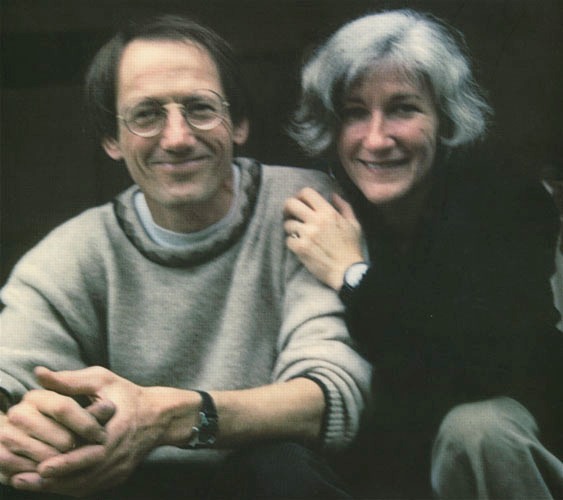 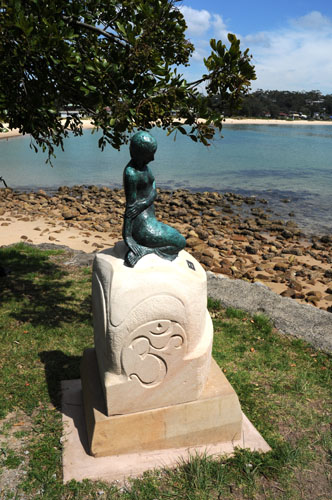 Sculpture by Judit Shead at Bundeena 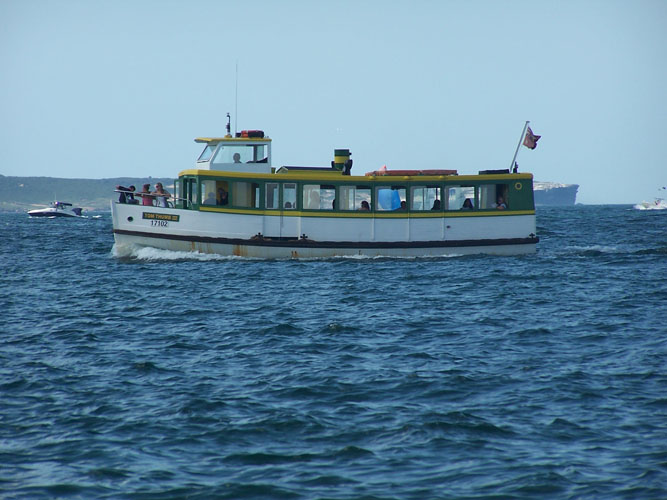 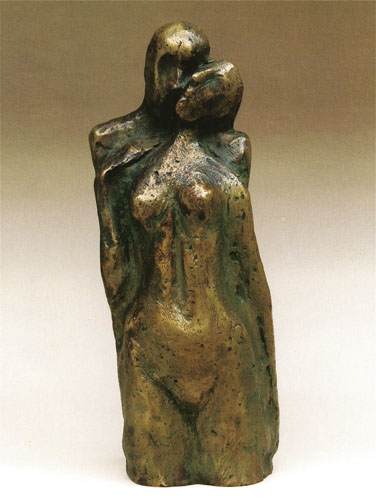 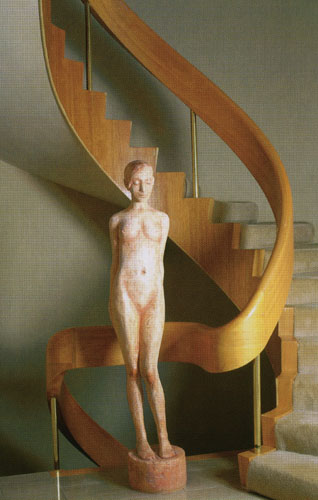 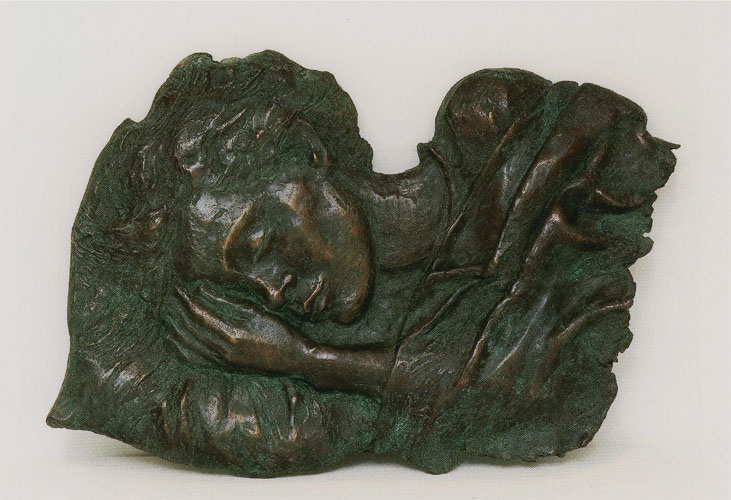 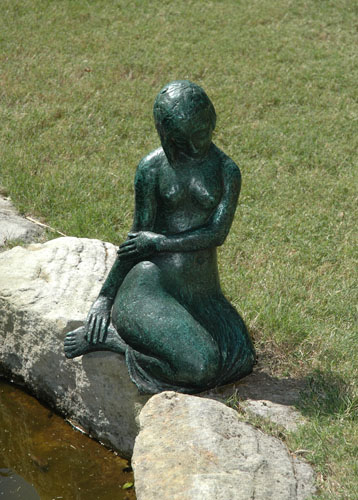 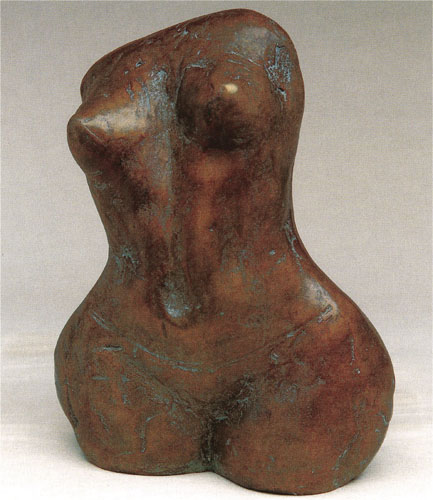 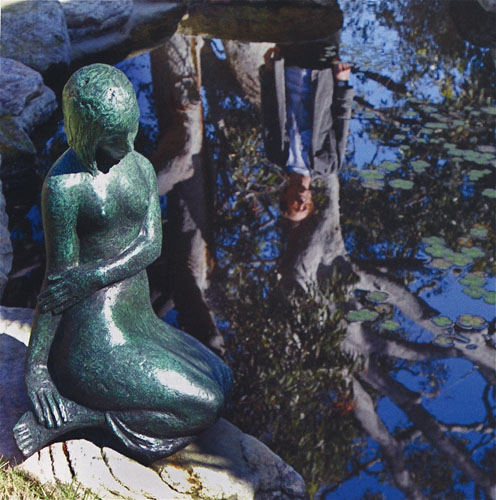 The Muse and Artist 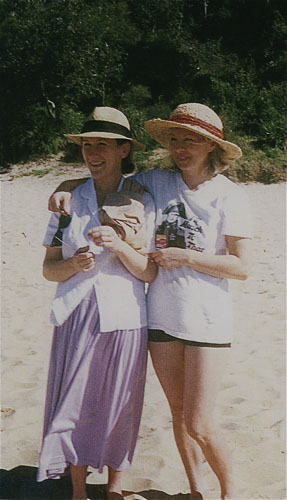 Judit and Alice at the Beach

Judit and Alice at Bundeena 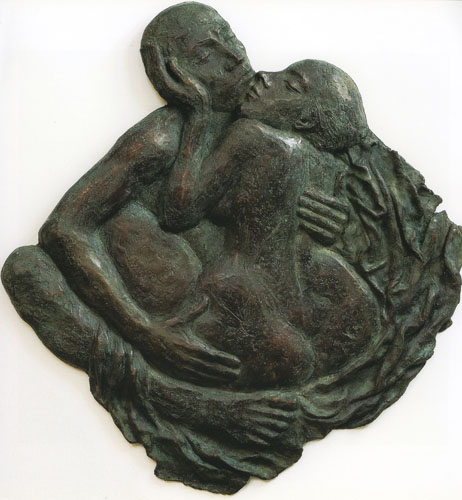 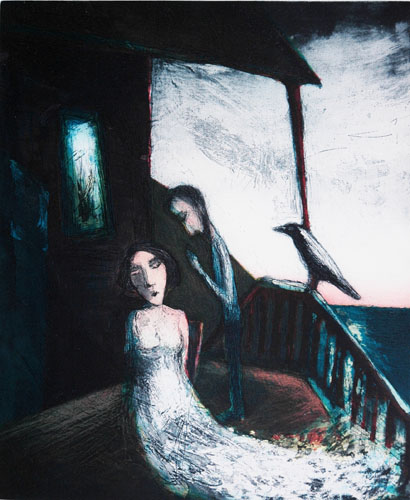 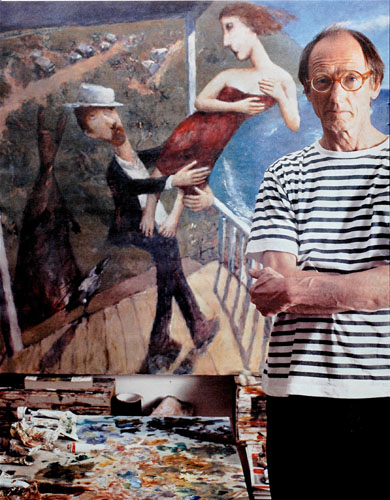 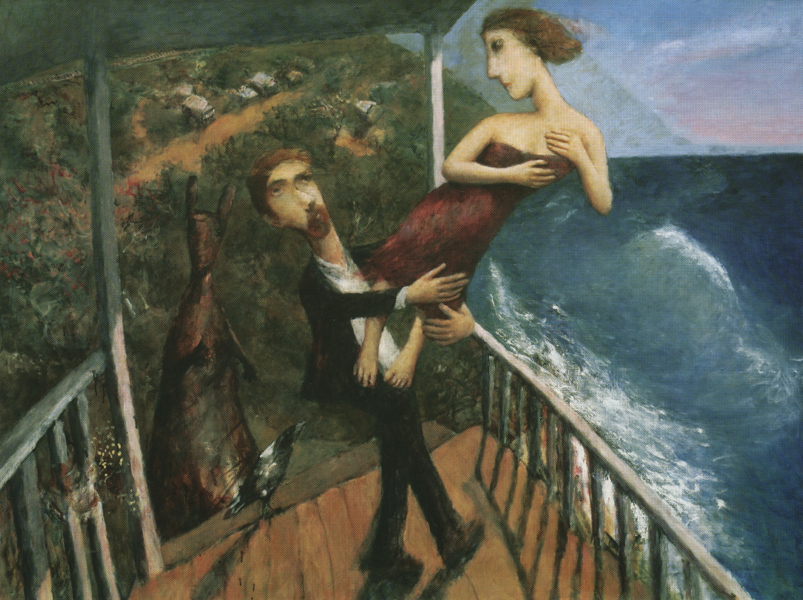 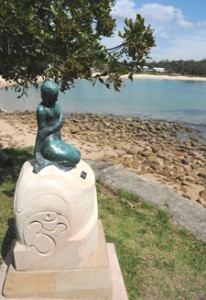 JUDIT SHEAD, the late wife of Garry Shead, 1949-2007, JUDIT SHEAD was a fine sculptor and artist. She was trained in the great European tradition and has works on public display in Australia, her adopted country. She is probably best known, however, as the wife and muse of artist Garry Shead. Most of the women in Shead’s paintings are in one way or another, Judit. “Often I start out painting a woman with a complete different face and bigger-bosomed body, but it always ends up looking like Judit,” he said in 2001. When one artist marries another, all sorts of sensitivities arise. Often one is more dominant than the other. Judit was a good artist and a determined woman, but she threw most of her energy behind Garry. While she sometimes felt she was not fulfilling herself as a sculptor, she understood the necessity of the muse.
Sasha Grishin quotes Garry on Judit in his book, Garry Shead and the Erotic Muse, as “the woman who is my twin, of the same kind”. Her husband said at her funeral service: “I needed two lifetimes with her.” He said afterwards: “I was really struggling when I met her, but anyone with her behind him would have been successful.”

The Garry Shead family reflects on each anniversary of Judit Shead passing.

A dearly missed mother, wife, friend and Muse which will always be remembered in there hearts and in the fine art work of Garry Shead. Garry and Judit Shead fine art, etching and prints marketed and distributed Australia wide by Etching House Fine Art.