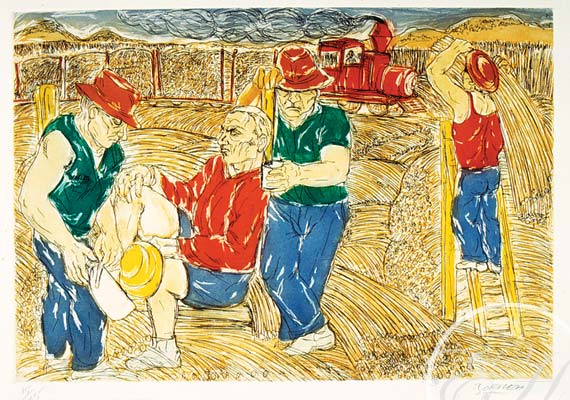 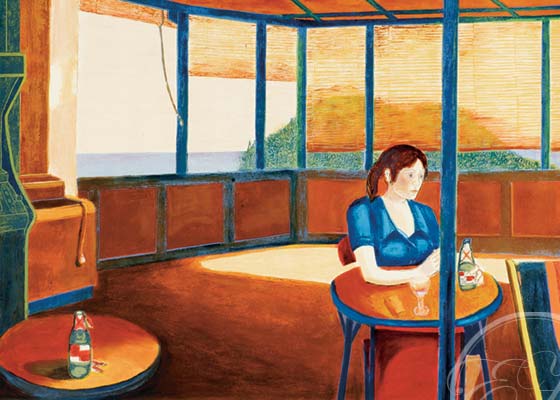 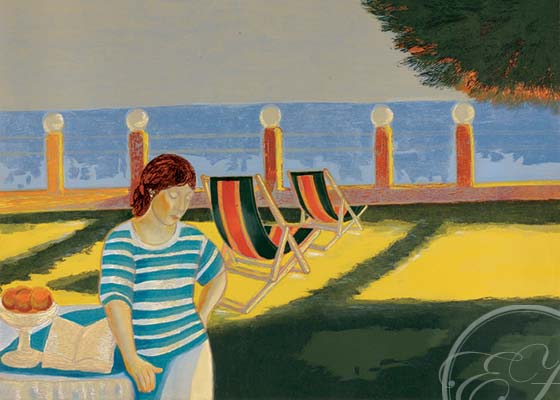 Salvatore Zofrea was born in Borgia, Italy in 1946 and emigrated to Australia in 1956.

He often draws on literary, historical and religious sources to develop intriguing tableaux and has three times been awarded Australia’s most prestigious prize for a subject painting, the Sulman – in 1977, 1979 and 1982.

Best known for his major mural series for Fairfax Limited, the Sydney Opera House, the former State Bank of New South Wales, Star City Casino and most recently for the NRMA, Salvatore Zofrea is also a printmaker of distinction. Five years in the making, between 1994 and 1999, Salvatore Zofrea’s one hundred Appassionata woodcuts are his most sustained autobiographical series to date, incorporating images from his boyhood in Borgia, Italy, his migration to Australia and his experiences as an artist in Sydney. Zofrea’s imagery is intensely personal, sometimes almost painfully so, recounting the key events of his life.