Inside the farmers brain 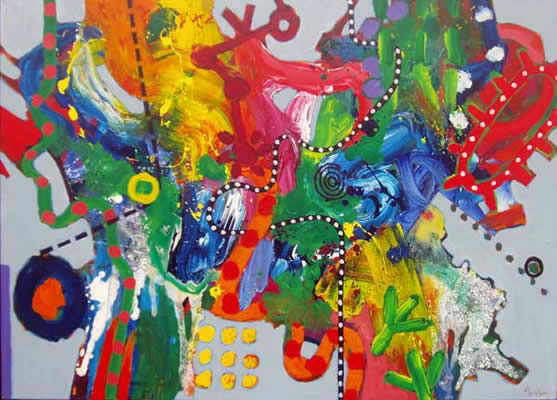 Road to a Seaside 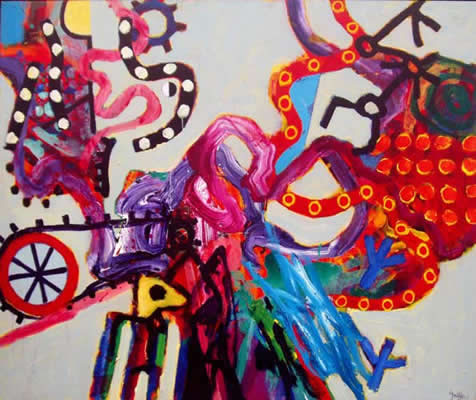 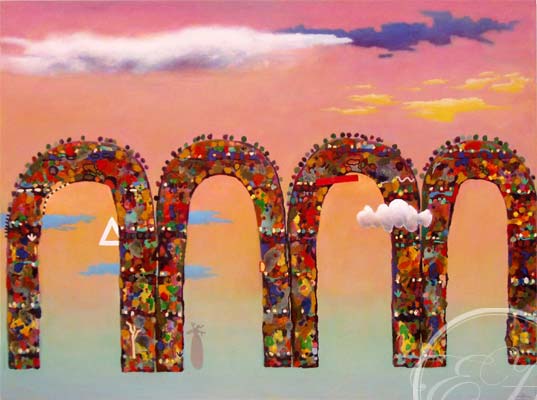 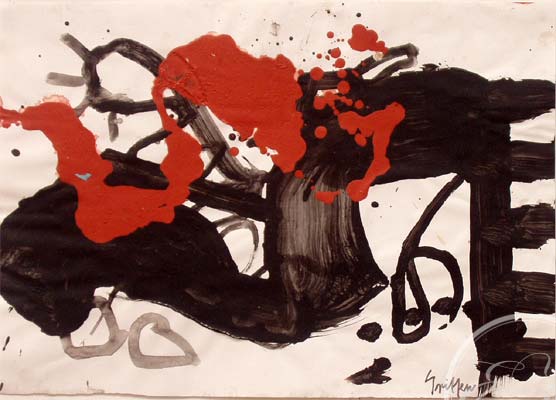 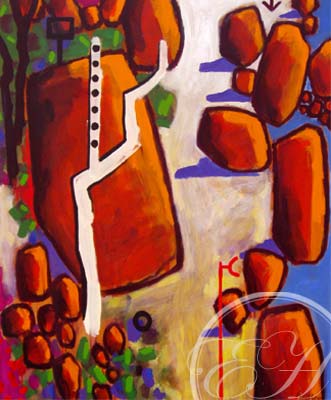 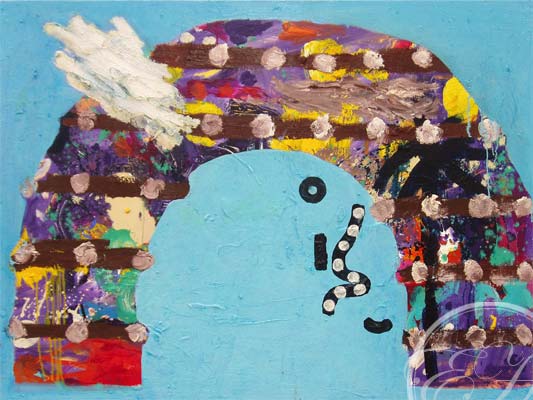 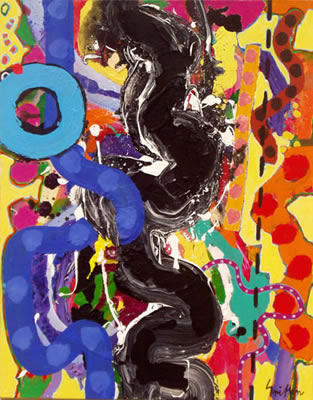 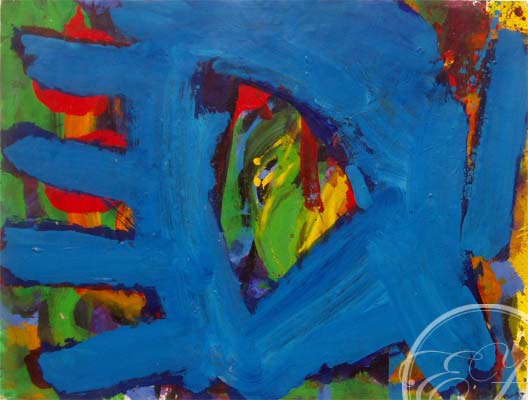 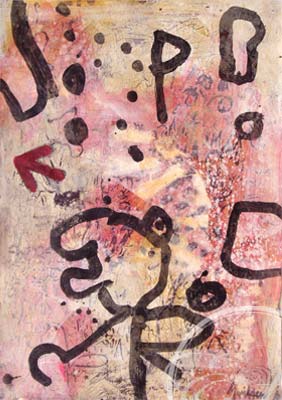 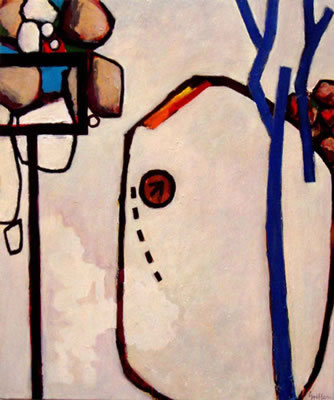 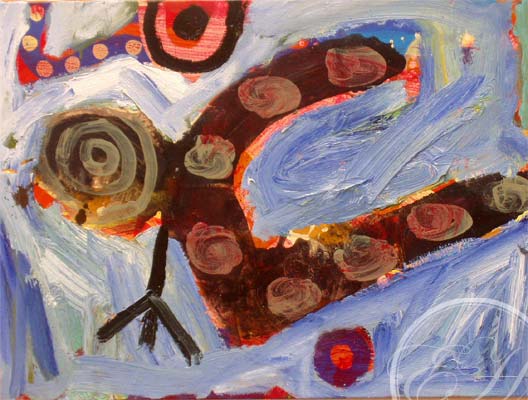 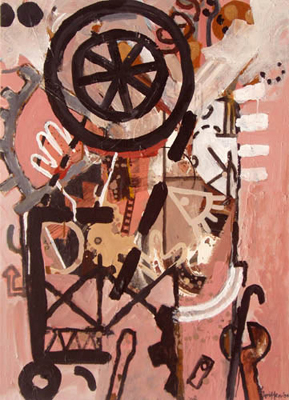 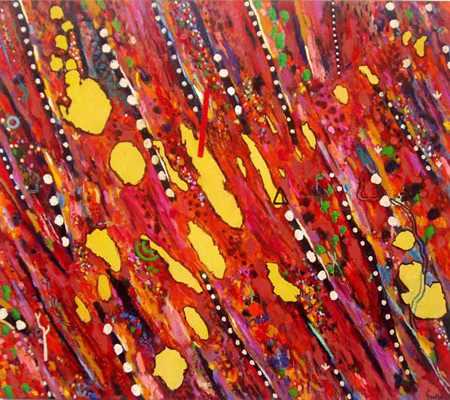 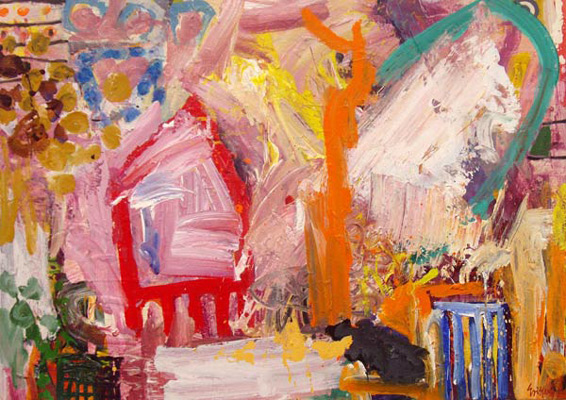 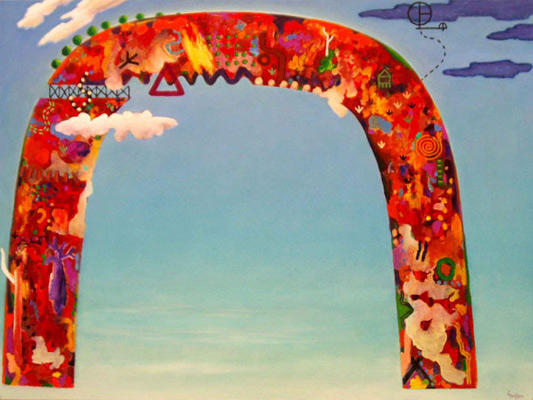 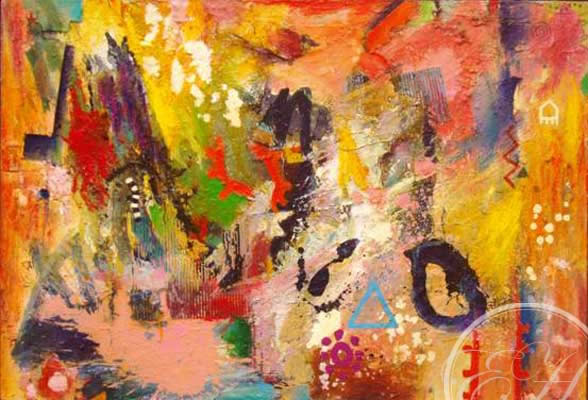 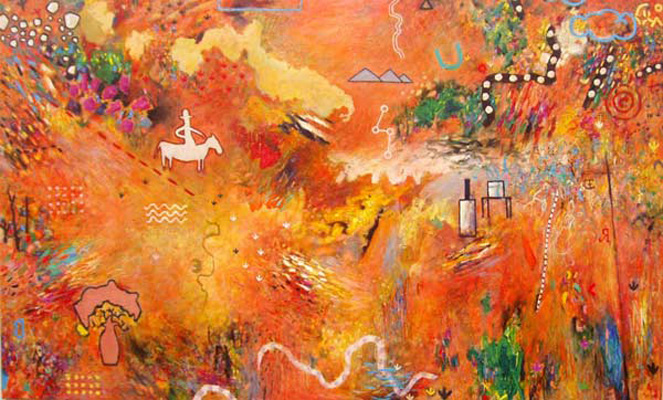 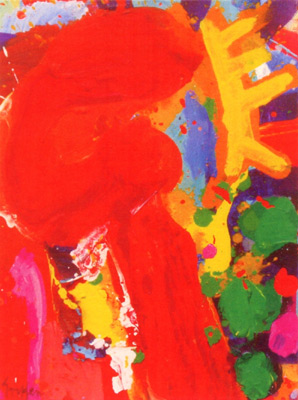 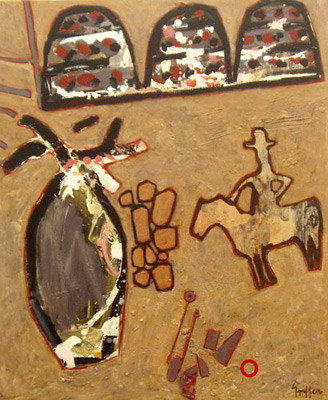 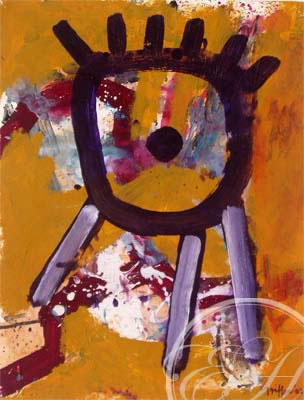 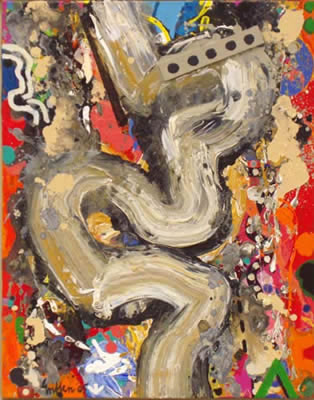 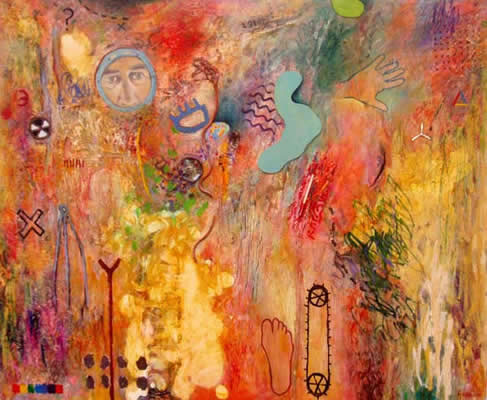 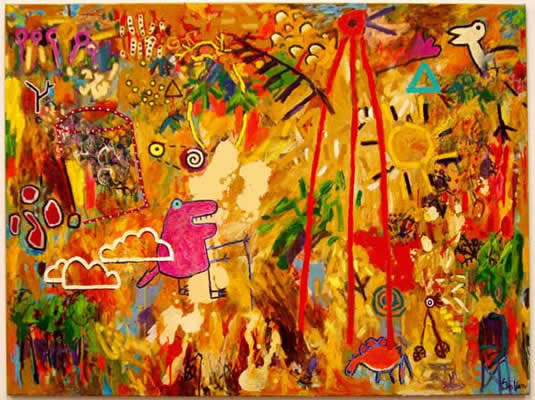 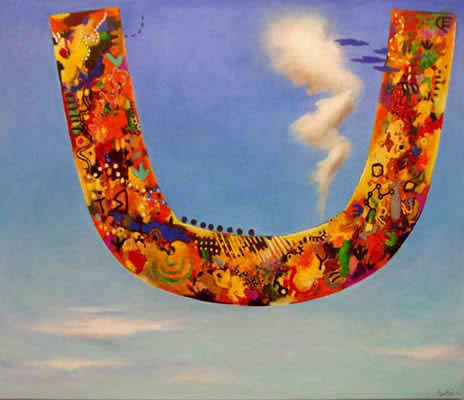 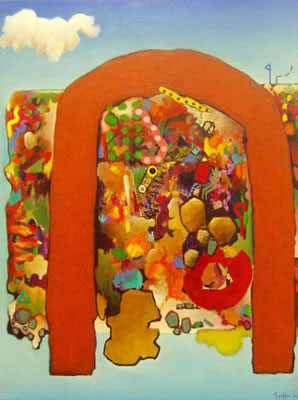 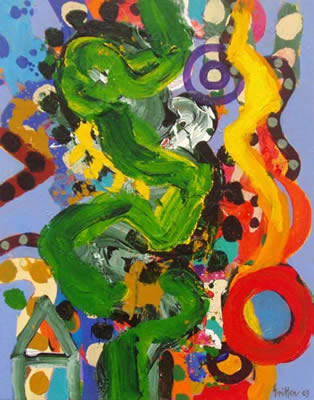 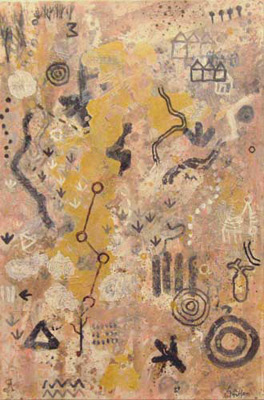 Small Town in the Bush 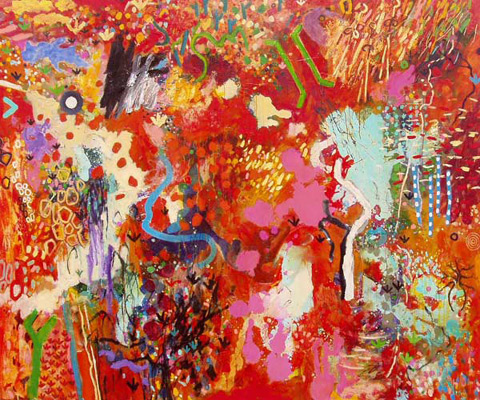 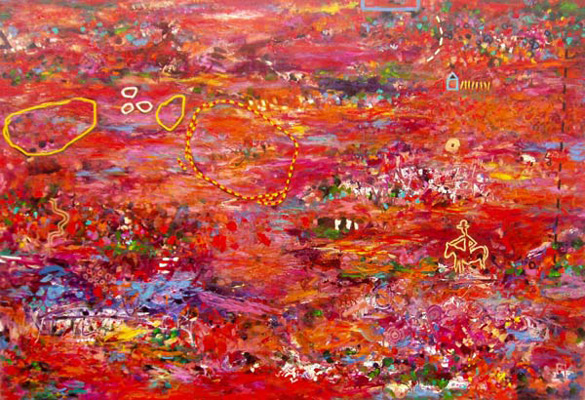 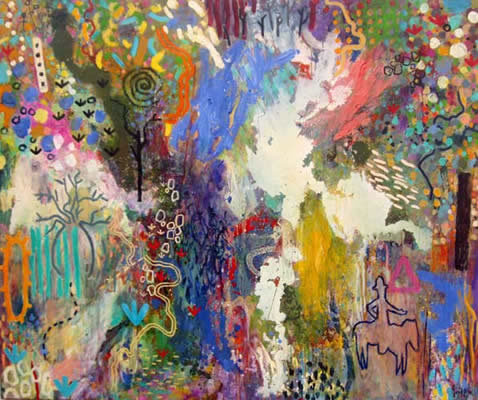 About Peter Griffen and Etching House

Wagner Art Gallery, Sydney, NSW. 20-23 Feb. Book Launch, “In and Out of Abstraction”, to be launched by Emeritus Prof Di Yerbury AO

Themed on the “figure”

Working from images created using the imagination and images created by referencing the physical environment; different approaches to make abstract paintings will be demonstrated.

Using ideas based on anything from “realistic” drawing through to expressionist abstract splashes, dripping, scraping and collaging will be encouraged.

The purpose of this workshop will be to investigate different approaches to creating the “portrait”.

Participants will be shown a combination of carefully observed drawing, energetic drawing, and lively painting techniques in an effort to set them free to search for the “likeness” in an investigative, “undisciplined” way.

Views across the ocean, along the coast, harbours and estuaries from above and below, can all be considered. The emphasis will be on experimentation. Reference material, photos, drawings, etc, can be used, but more than anything, imaginative processes will be encouraged.

This workshop continues the themes started earlier. Participants need not to have attended earlier workshops but this will help to reinforce ideas learnt in them. This time we “take a line for a walk” to enter the world of abstraction.

Teaching approaches will be adjusted according to individual needs.

Working from the life model, anatomical detail will not be an issue but this approach is seen as leading to a more analytical study of the figure starting from the “deep end of the pool”.

Experience is not necessary and for those who are experienced, this expressive workshop is a useful way to loosen up.

About Peter Griffen, born in Adelaide in 1948, and now working as a full time artist in Sydney, first exhibited in 1972 and has since had over fifty solo showings throughout Australia, five in London, four in Paris, two in St.Tropez, one in Lyon and one in New Zealand.

Peter Griffen is represented by a galleries throughout Australia and in Copenhagen and by agents in UK and France. His work has been exhibited in art fairs in Europe, UK, Canada and Asia. He exhibits widely in group exhibitions, has been commissioned several times and his work has been acquired for private, public and corporate collections in Australia and overseas.

Peter Griffen works and lives in his studio and also enjoys working en plein air in various parts of the world, especially in the outback of Australia.

The art of Peter Griffen is influenced as much by the classical painting of the Renaissance as by the serendipity of abstract expressionism. Indigenous art from different parts of the world (in particular Australia) and its relationship to the natural landscape influence his work also, producing powerful abstract images that speak from the past.

Peter Griffin fine art works on paper titled “Inside the farmers Brain” won the $5000 prize for works on paper in the current Muswellbrook Art Acquisition Prize Exhibition May 2011, this is one of his magical works form his “How the Brain Works” series.

“I believe that to make discoveries risks must be taken, the traveller must get lost.
A well planned journey can only lead to an already known destination.
At some stage the painting must go out of control.
From chaos the universe was formed.
The artist enters chaos and by taking control, synthesising and simplifying, new images are discovered – images that are potent and speak from the past.”