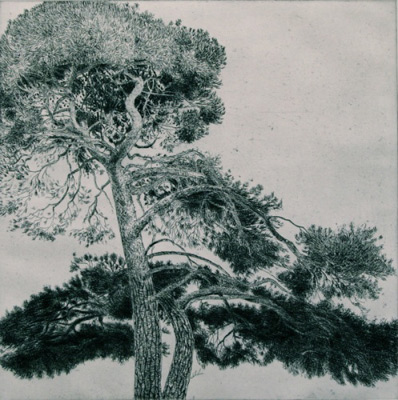 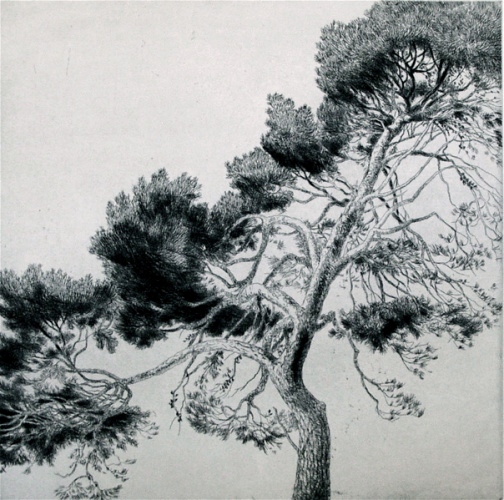 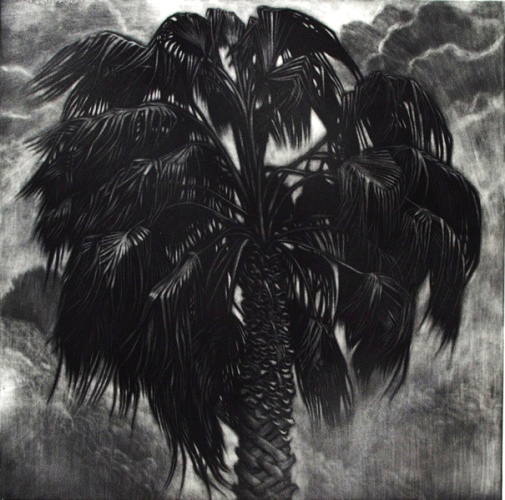 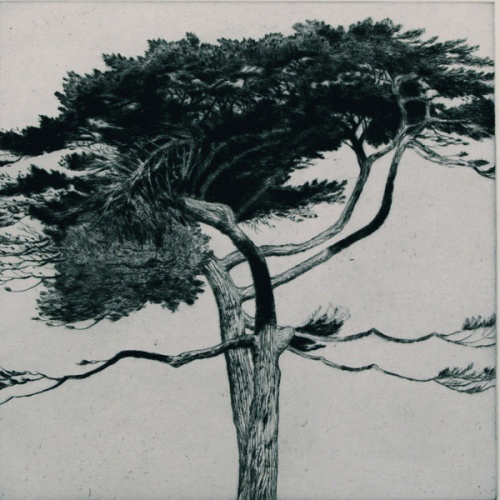 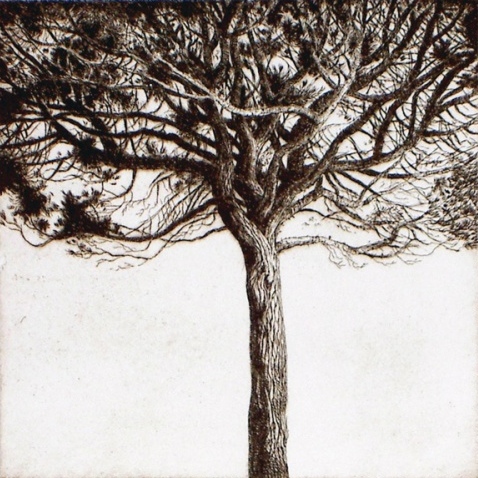 John Spooner was born in Melbourne in 1946. He studied law at Monash University , and practiced as a lawyer for three years.
He commenced drawing for the “Age” newspaper in 1974, leaving the Law in 1977.

In the period 1985/1986 Spooner was the winner of five Stanley Awards, including the Black and White Artist of the Year gold Stanley Award.

1989 Bodies and Souls, a book of his drawings, caricatures and prints, published by Macmillan, forward by Barry Humphries.

1999 A Spooner in the Works, published by Text Publishing, comprising cartoons, prints and paintings.

2003 Received the Graham Perkin Award for Australian journalist of the year, Quill Awards.

2004 Works exhibited in An Age of Cartooning, State Library of Victoria, Melbourne