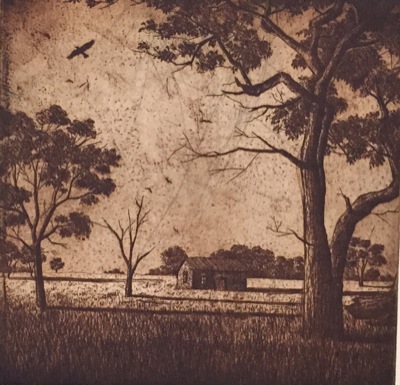 Will you ever really know

In that house there’s a woman I love (Broken Hill)

You’ll be Given Love (Orange NSW)

I Don’t tell you Enough 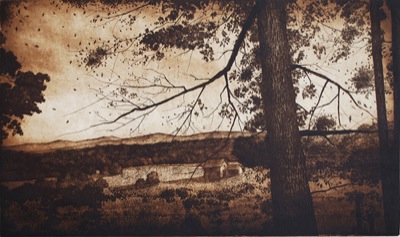 Say its not to late, Im nearly there

Taking our tears away – Raywood

There’s A Kid Here Next To Me

I have to take care of you now 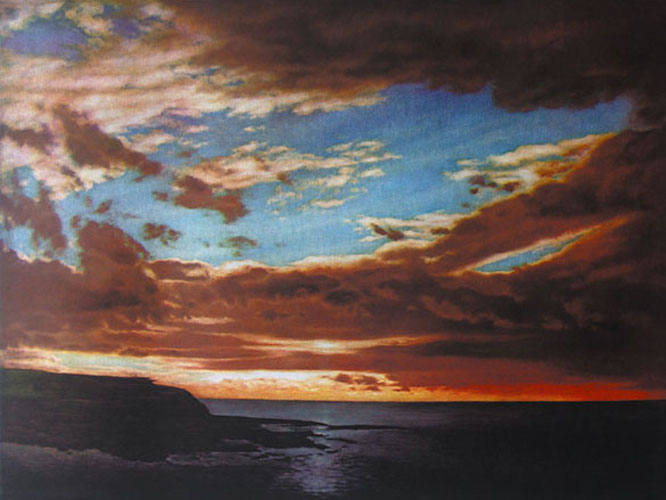 Because of You I See a Light 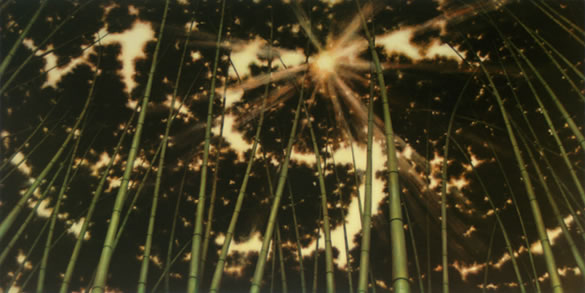 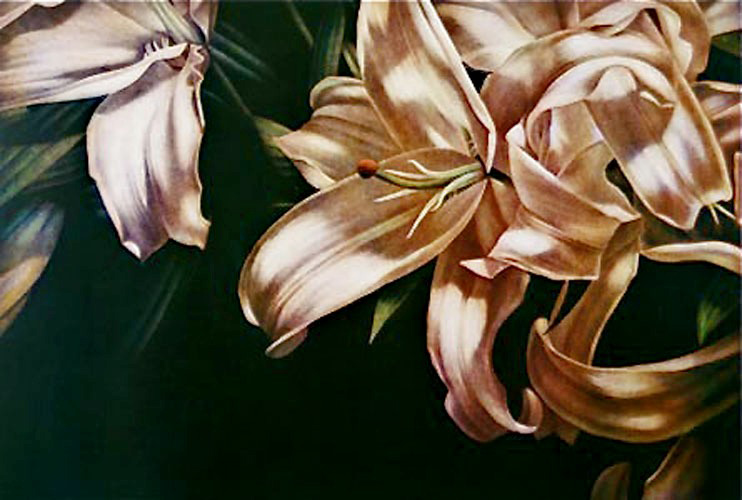 More Than He Could Hold 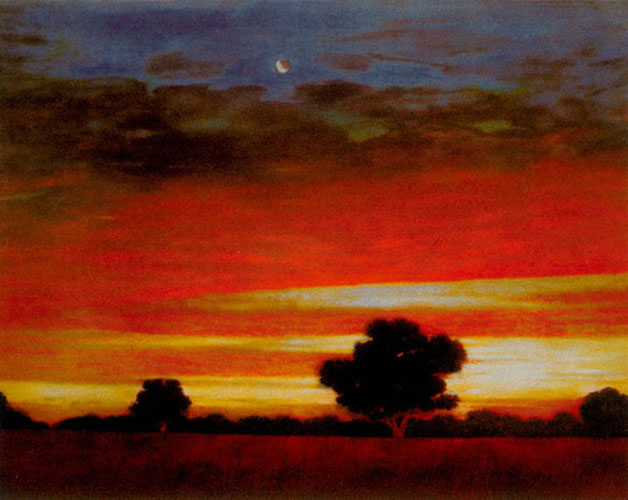 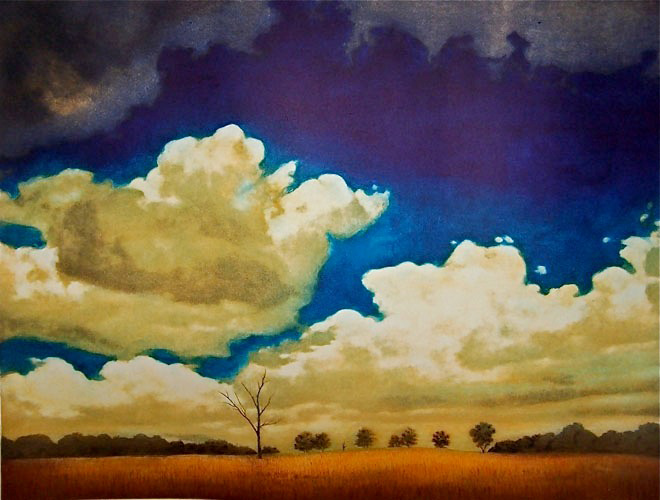 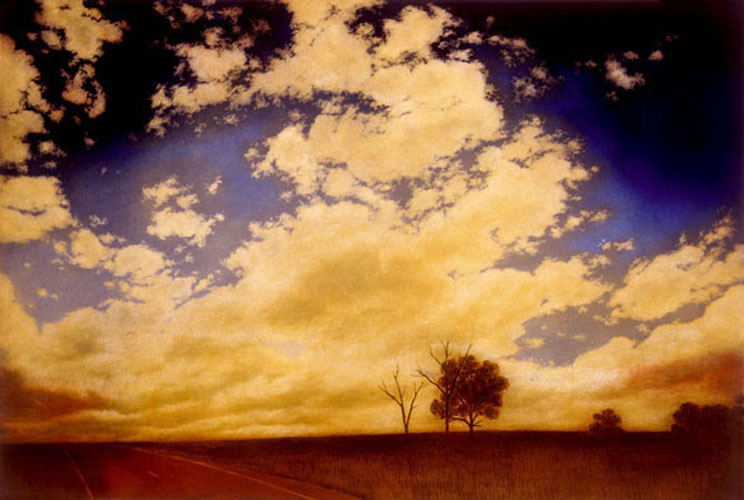 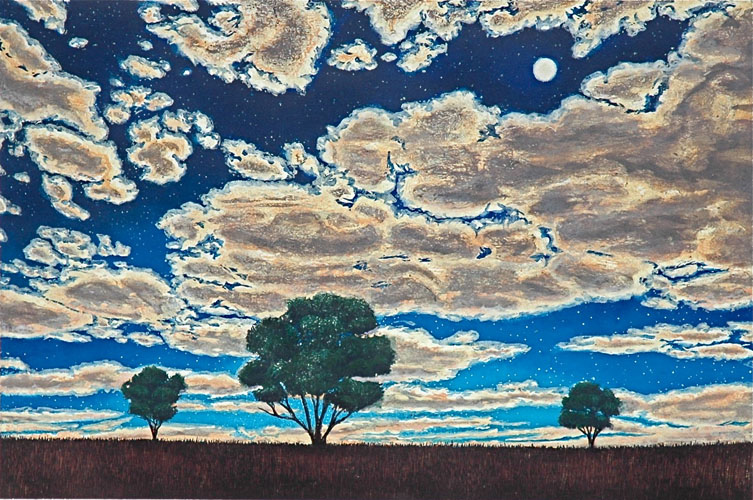 Risk your heart for love to find You 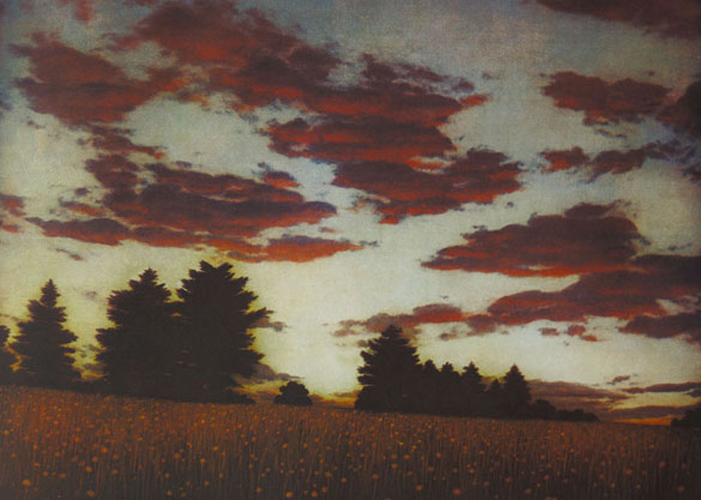 For A Moment It All Made Sense 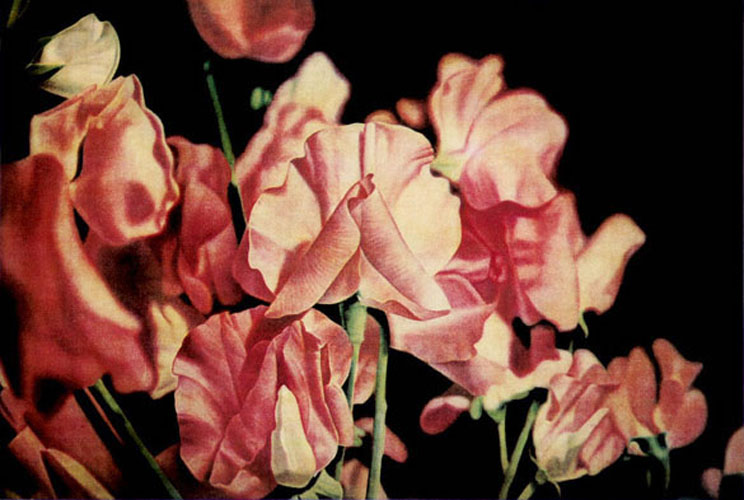 Flying In and Filling Up My Hopeless Heart 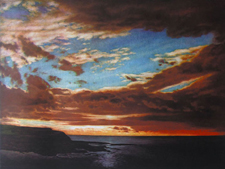 Australian artist Jason Benjamin, young and brilliant, in 2005 won the Packers prize at the Archibald, if you don’t have one of his oils or limited edition works, you may have missed the boat.

Jason Benjamin is well represented in Sydney and Melbourne, his work sells very quickly and over the last couple of years has fetched some great prices.

Jason Benjamin’s work is stunning, form his floral to landscapes or portraits, his colour, detail and meaning is unique and talented.

Art Collector magazine tips Jason Benjamin to be in the league of Blackman, Nolan, Olsen, Whitley, Boyd, as well as putting him in the top 50 artists category in Australia.

Jason Benjamin’s work is easy to be enjoyed, and to date has drawn serious attention from the art world, his work is surprising, and judging the reaction to date, is a must to watch.
Jason Benjamin recently launched his very successful Limited edition Etching range of works titled “The Clearing” “Risk your heart for love to find you” ” I Cant let Go” “The Crows” ” You where gone” ” Because of you i see a light” saw these works of art all sell out quickly.

It is only rarely that an artist of such high calibre is accompanied with nation-wide popular appeal, but young artist Jason Benjamin has been singled out as an artist whose work is both appealing and collectable.

Australian iconic and up and coming artists Margaret Olley, Garry Shead, Jason Benjamin, Melissa Egan, Kerrie Lester, and Charles Blackman will be at the New South Wales State Library Sydney 12th of May 2011, the event will be have a guest speaker Edmund Capon director of the state gallery of New South Wales who will be welcomed by Richard Neville Mitchell Library.

This event is a celebration in honour of 30 years of service to the art world by Berkeley Editions.

Etching House is proud to be associated with this event and Berkeley Editions.