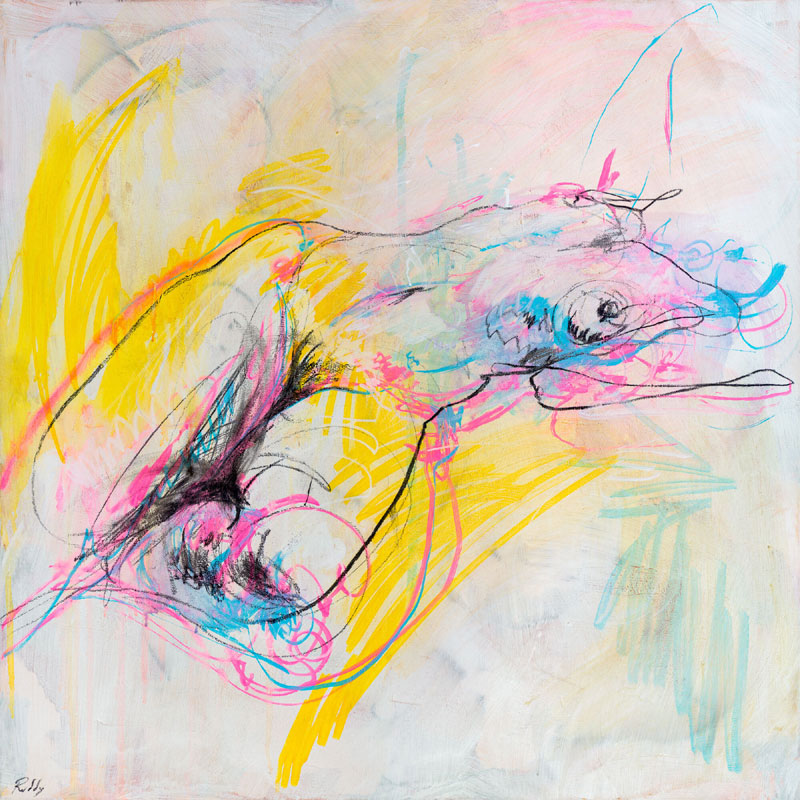 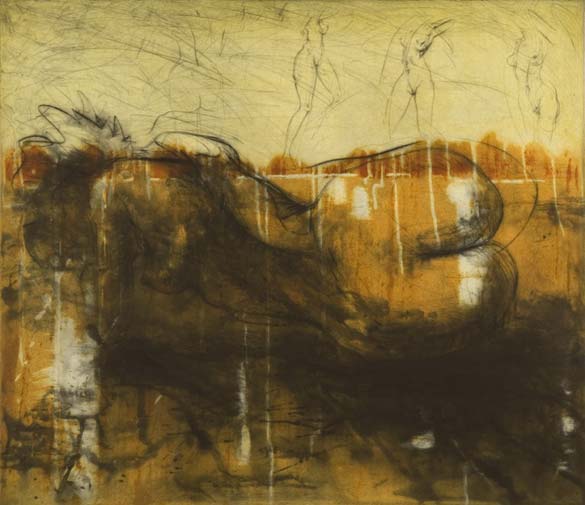 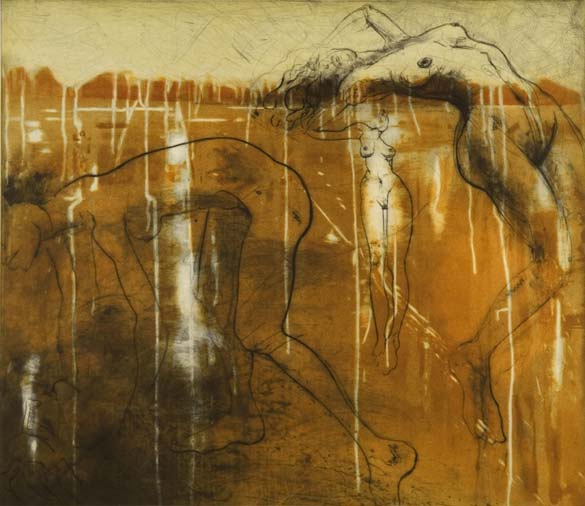 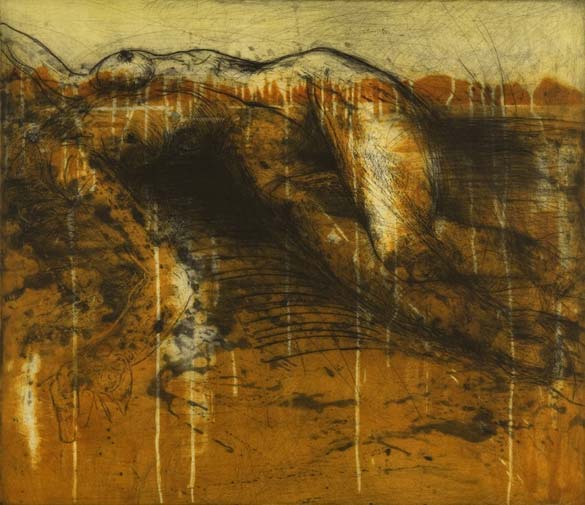 As a child, Archibald Prize winner Craig Ruddy would wake from his dreams to see the profiles of unfamiliar faces in the shadows of his darkened bedroom. Ruddy, then seven years old and chronically ill with a rare lung disease, kept company with the elusive images, drawing them late into the night.

By the age of 16, Ruddy’s gift for capturing that intangible essence and energy in his subjects inspired him to pursue a life in art. One of the youngest students to be accepted into Sydney’s Randwick Design College, Ruddy went on to study design and fashion illustration.

He worked as an art director and designer for advertising and marketing agencies and later as a set designer creating events for major Australian corporations.

Despite his successful and lucrative career, Ruddy’s passion for painting prompted him to break away and start his life as an artist in earnest, crediting his practice of Qi Gong and Vipassana meditation for giving him the strength and courage to make a go of it.

But it was never going to be an easy road. Needing to make a living, Ruddy turned to landscape gardening, using his every spare moment to paint.

These days, Ruddy spends all of his time in his studio, now surrounded by the real life beauty of the faces which at one time came only to him in the solitude of his empty room.

He has been short listed for the 2006 Archibald Prize for a diptych, which maps his struggle with the highs and lows of what happens when dreams become reality.

Craig Ruddy was born on 8th August 1968 in Forestville, Sydney.